Voice of the Wounded Nature 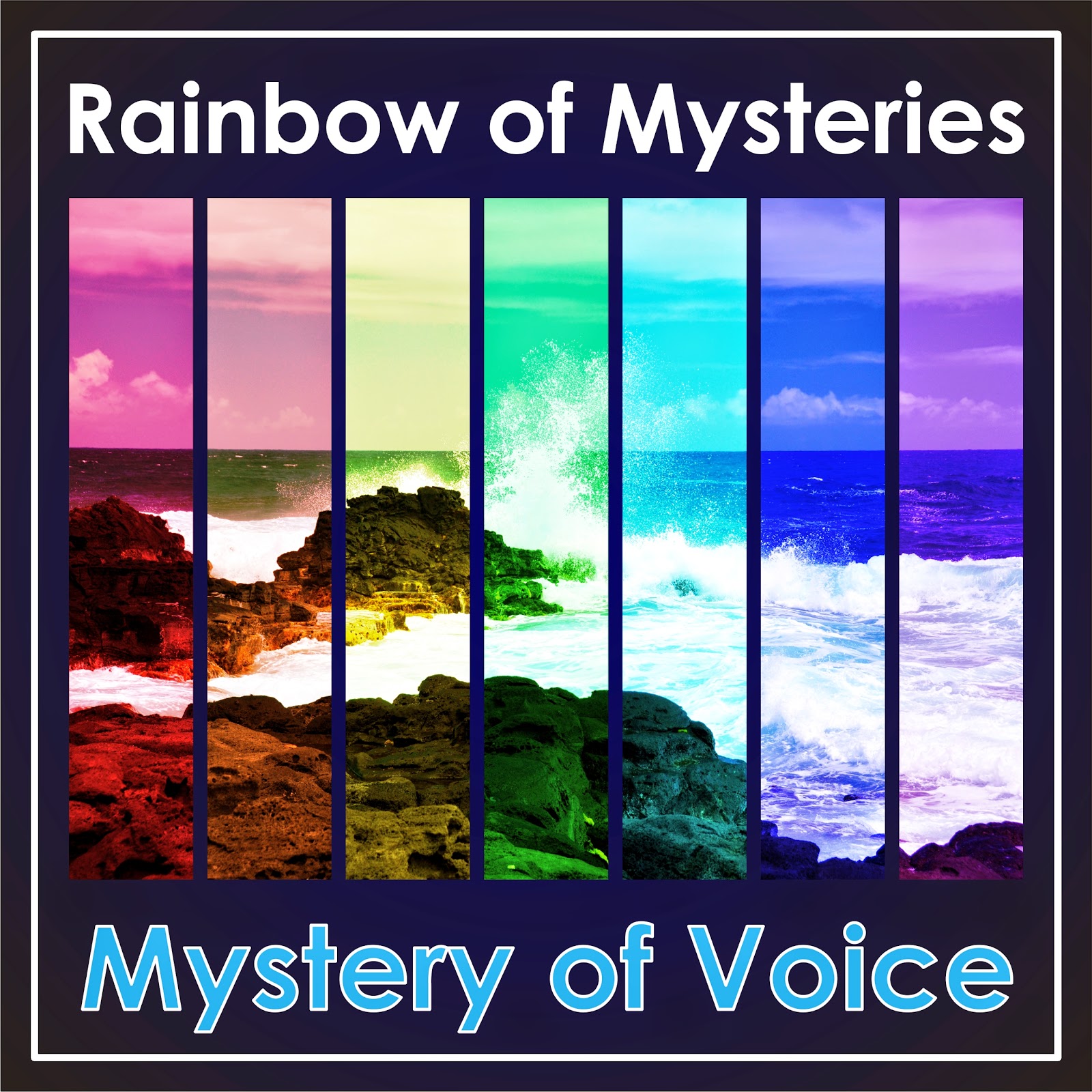 This Sunday we will celebrate the Mystery of Voice. To encounter this mystery we need to learn to listen and to be sensitive to the voices and sounds of wounded nature.
My strongest and strangest encounter with this voice came in Kula Kai Cavern on the Big Island of Hawaii. My wife Martina and I were part of a small tour of cave enthusiasts. With knee pads, hard-hats we were crawling through passages at times no more than 25 inches high. And then, deep underground we stopped to catch our breaths. There, in the deepest part of the cave our guide offered us an experience often presented in such places. We switched off all our headlamps (they often emit sound), and sitting in complete darkness we listened to the silence.
Down in the dark underground I heard the voice of wounded nature. It came to me in the form of a clear high pitched ring (it sounded like a tone D9 ~ 9.4 kHz). It was indeed a cry of nature, but it was not coming from outside. My ears did not hear it: this sound was made by my own neurons somewhere along the central auditory system. After having lived several years in NYC, and after spending ten hours in a jetliner the day before, my auditory neurons decided that that utter silence simply could not be true; deprived of any acoustic stimuli from outside they generated their own sound. Thus I heard the cry of wounded nature, a piece of nature right behind my temple bones.
You can imagine how alarmed I was by this discovery. I asked my MD wife and later some of my friends: all assured me, that most likely it would adjust after spending some time in a quieter environment. I can confirm that that was the case: in a few days I could hear silence again without any high-pitched chords.
So, please, don’t think that I am bizarre when you meet me in the subway covering my ears or sometimes with earplugs. I occasionally wear earplugs even for bed, especially when our neighborhood is particularly noisy. I am not going cuckoo, I just want to be able to hear cuckoos when I leave the city, I want to protect that part of nature between my ears, and not only for my own sake, but so that I can better hear nature when it sings of joy and especially when it cries for help.
Truly the first step to appreciate the mystery of Nature's voice is to protect, appreciate and listen to the quiet: thus we can learn to hear again, and even the quiet-ones can be heard.