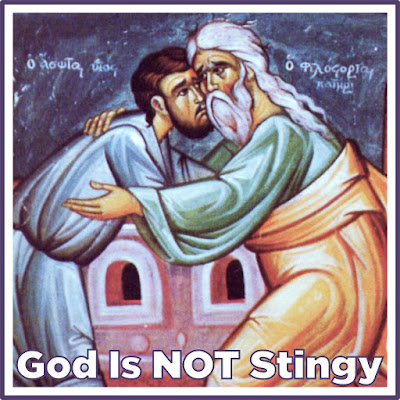 Is selfishness or altruism the strongest underlying principle of the world?
Years ago, while I was serving a church in Prague I dedicated one of my study leaves to reading about the evolutionary game theory. At that time it was becoming very popular among economists, political scientists, psychologists and biologists. To this time the game theory led to as many as eleven Nobel Prizes.
The Evolutionary Game Theory began with biologists and ethologists being puzzled by the ritualized combat behavior - why are animals fighting over limited resources according to clear and restraining rules? As a pastor and theologian, I was even more interested in the subsequent conundrum of the origins of altruism - why are animals willing to offer sacrifices for the benefit of others?
Ritualized combat and especially the altruism did not make sense according to the classical Darwinian and early neo-Darwinian theories. These early models were based on the rules of the zero-sum games. The zero-sum game is a classical cut-throat capitalist situation; the gain of the one is always the loss for the other. (If I get it, you lose it, if you get it, I lose it.)
But then, evolutionary game theorists observed and described, studied and modeled what they started to call non-zero-sum games. Those are situations when individuals can choose to cooperate and in the end both can gain. Rigorous mathematical and computer modeling on large and long samples of events confirmed observations of the ethologists, psychologists and economists.
In the broader scale, the world operates according to the rules of non-zero-sum games. People can still choose selfishly or altruistically, but the rules are those of non-zero-sum games. Some isolated situations might perhaps look like zero-sum games (strongly favoring selfishness), but even those, when played over and over and among same players of larger groups eventually and inevitably turn into non-zero-sum games (enabling and often encouraging cooperation and altruism).
Guess, why am I writing this just now in our political and social situation? Those who live their lives according to selfish rules live sad, lonely, unloved even despised lives and eventually they are destined to lose. Come this Sunday to celebrate the world which deep down is essentially built on the altruistic rules. Come to rejoice in the world where everyone can benefit, if we choose to cooperate, come to celebrate the Creator, who has never been stingy.