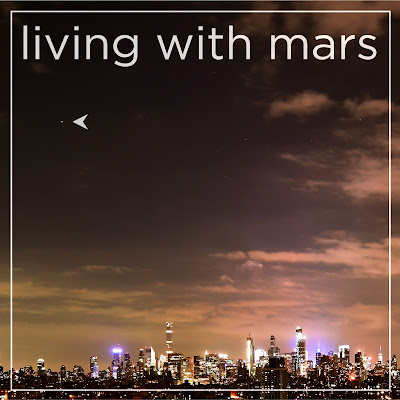 When the Hebrew Bible, in Song of Songs (8:6b) wants to describe the power of love it uses some strange metaphors:
For love is strong as death,
passion fierce as the grave.
Its flashes are flashes of fire,
a raging flame.
This is of course a New Revised Standard translation of this verse which, unfortunately, does not do justice to the Hebrew original. In Hebrew it goes something like this:
Indeed, love is as mighty as Mot,
its jealousy as enduring as Sheol.
Love's fever is like Resheph,
it's fire like Lehabat of the LORD.
Immediately it reads like a page from the “Who is Who” among fierce and dangerous Semitic gods or demons:
Mot was a god of death.

Sheol was an equivalent to the Greek god Hades - a personified Netherworld.
Reshep was an equivalent to the Roman god Mars, the Greek god Ares. Reshep was a patron of war but also of epidemic feverish infections.
Lehabat was the least popularly known but feared flying and flaming demonic monster.
Only with this introduction to the Ancient Semitic religion we can began to grasp how truly powerful love was deemed to be by the Biblical poet! To describe love’s ferocity, the Bible uses not one, not two but four fierce and dreaded deities.
And that is something you might not know about the Bible.

P.S. Several years ago I have given a lecture "How many gods made up God", which also mentioned god Resheph - you can find slides and notes of that lecture by following the link.
- - - - - - -
This Sunday we continue our series on Celestial Theology with Resheph - the planet Mars, and also a celestial patron of wars, conflicts and feverish epidemics.
Yet even such a malevolent theme can teach us something important for our lives, can protect us from our contemporary evils and lead us closer to our loving Lord.

Have enjoyed immensely learning much from checking your blog. Will continue as your celestial appreciation intrigues me. peace + As I have expressed to my confessor, I know what the pharaohs know.