Mystery of the biblical narrative genre 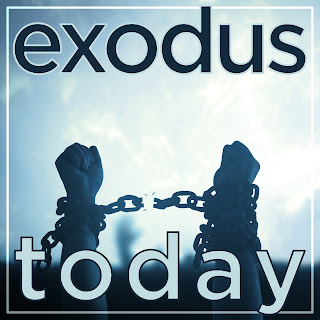 Genesis, Exodus, Leviticus, Numbers, Deuteronomy, Joshua Judges, Samuel, Kings - There is a great structural problem with all these Biblical books. If they were written at the time in which they want us to believe, they should have been written as epic poetry - And they were not. They were composed in prose.


Just imagine Homer in mundane prose narrative! It would not do - it would be very strange. What is true about Greek culture is also true about other Ancient Near East literature - Gilgamesh is a poetry, the legend of Sargon is written in verse, Canaanite myths and legends are all poetry. Biblical historical narratives simply do not fit the time and genre.


To use the Greek dating: All the historical books of the Hebrew Bible must have been written after Homer (as enigmatic as his dating might be). They must have been written from the time of Herodotus (c.484 – c.425 BCE) onward and considering their theme (Exodus and journey through Desert, or Royal Saga of David and Solomon) after Xenophon ( c. 430 – 354 BCE).


And so, just like the oldest parts of the New Testament are not gospels but genuine letters of Paul (1Tes, Gal, 1+2 Cor, Phil, Philem, Rom) in a similar fashion the oldest parts of the Hebrew Bible are not books of Moses, but some ancient prophets. Oldest recorded versions of Exodus could be preserved in Hosea, Habakkuk or Micah.


Join us this Sunday, in July we will listen, learn and rejoice in the divine story of Exodus.